The faction known as the Wu Lin is made up of warriors from ancient China, who now travel west seeking vengeance from war, betrayal, and personal tragedies.

After The Cataclysm, China descended into hundreds of years of civil war. Of all the factions partaking in the civil war, the Wu Lin have begun to rise to the top. But even they have begun to splinter after so many years of conflict. Many of their warriors have begun to travel west, each with their own reason ranging from honor and glory to exile and disgrace.

When the Cataclysm hit, China was not prepared for the civil war that would break out. Even when a ruler was established under a prestigious dynasty, kingdoms would fall from unrest and rebellions. As a result of all this conflict and misery, a number of warriors have chosen to venture West, finding themselves in Heathmoore. Whether or not they will find peace or a resolution in this new land is left up to question, but they have chosen to join the faction war as the foreign fourth group of miscellaneous warriors.

Due to a lack of a webpage for the Wu Lin's page describing their Emblem, the following is speculation:

Their armor typically consists of decorated lamellar or metal plate armor, combined with or hidden under their ornate cloth uniform. 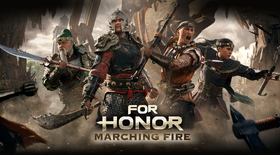 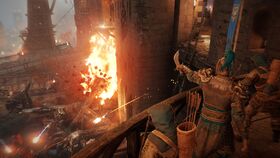 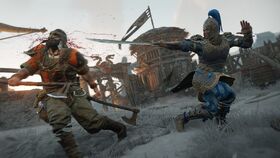 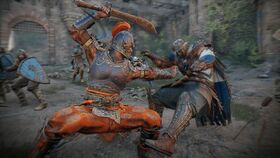 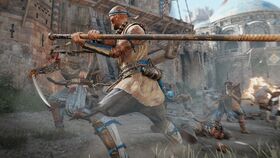 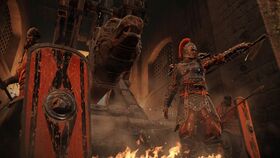 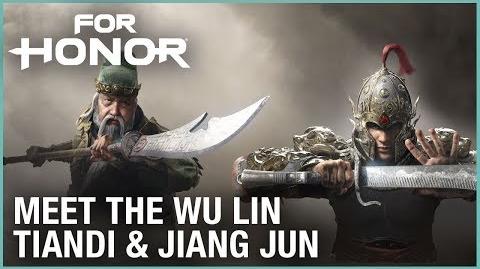 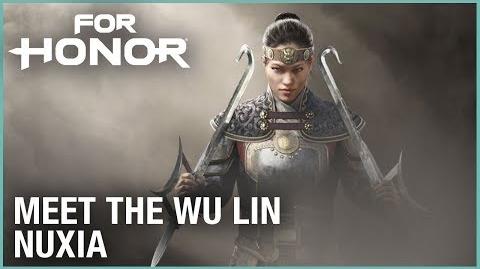 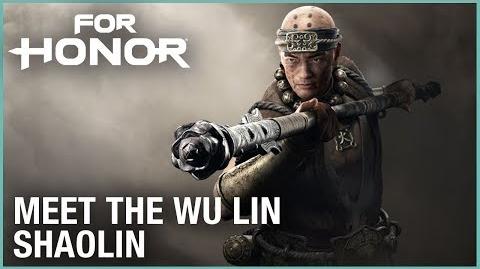 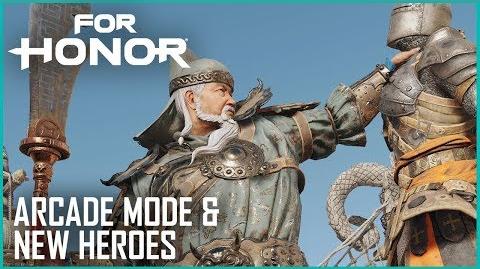 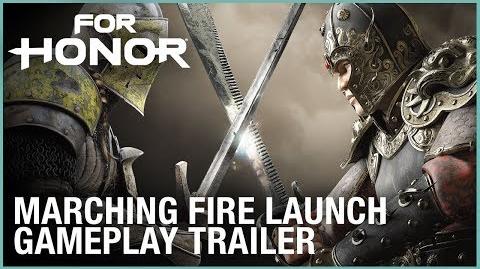 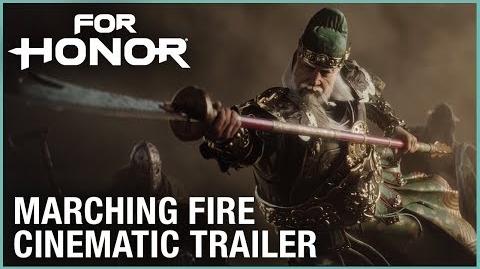 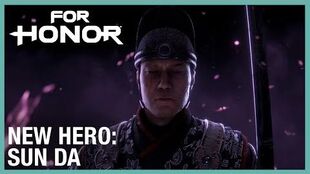