They were built on cliffs that overlooked expansive tracts of strategically valuable open lands. They provide defense with heavy siege-engine barrages. A fortress features an outer perimeter where the bulk of the structure’s defenses are located and an inner perimeter where several catapults and ballista batteries operate.

In the area of the wall overhang is a set of trap doors. At the start of the round, they are all closed, with the two other hatches only opening in non-duel/brawl matches when Sudden Death is triggered. Between the wall overhang and the battlefield are a set of spikes against the walls. The bridges also have openings on their sides, tall enough that none can survive the fall if pushed off its ledge.

In Dominion, the only way to access a high point like this is via siege towers. These towers are easily seen and the defenders prepare catapults and ballista to fight back. Archers on the siege towers open fire on the artillery crew, who are forced to retreat. The towers reach the wall and open, spilling troops into the fort. Left with no choice, the defenders charge into battle. 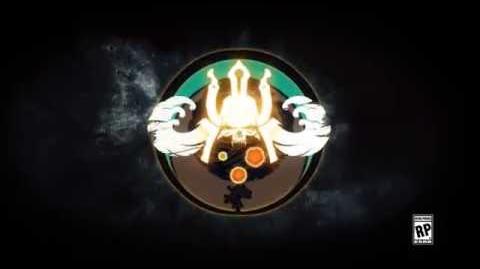