View source
watch 01:20
For Honor Season 2: Forge Map Preview
Do you like this video?
Play Sound 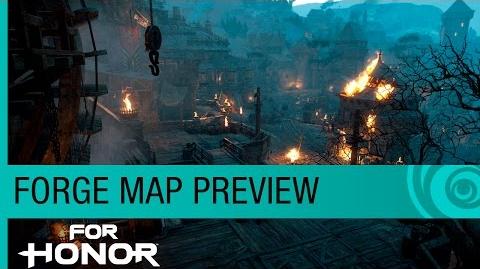