Mature
For Honor is a third-person action game developed by Ubisoft Montreal for the PlayStation 4, Xbox One, and PC. It was announced at E3 2015 and was released on February 14, 2017. While not much was seen after the initial announcement, more gameplay footage was shown to players at E3 2016 along with the release date. The Factions, originally known as The Legion, The Chosen, and The Warborn are now known instead as Knights, Samurai, and Vikings respectively. With the Marching Fire DLC, a new faction has arrived from the East, known as the Wu Lin.

The game was available for pre-order at the official website and players could have signed up for the For Honor Beta (Which has as ended) via their UPlay accounts. The game is available in a Standard, Deluxe and Gold Edition. All three include 3 exclusive armor designs. The Deluxe includes access to the exclusive Day One content and the Gold Edition includes this as well as access to the Season Pass. The current prices for all platforms available are $59.99 (standard), $69.99 (deluxe) and $99.99 (gold). Collector Editions are also available.

To view your player stats and edit your emblem online, go to the For Honor player website .

For Honor Collector's Edition - exclusively at UPlay Store for Xbox One, PS4 and PC

For Honor is a competitive third-person melee fighting game mixing speed, strategy, and team play with visceral close range combat in multiplayer action. Experience the chaos, fury, and brutality of battle where you and your friends cut a bloody trail of carnage as brutal Vikings, deadly Knights, and cold-blooded Samurai.

The innovative Art of Battle system lets you feel the power of every strike, the strength of every impact, and the weight of the weapon in your hand. It is meant to deliver a feeling of really dueling without the sacrifice of accessibility and simplicity. The system was built using motion capture by real martial artists and professional stuntmen to give the battles realism not otherwise possible. Players can easily switch between three different stances in order to block an attack or strike an enemy. Watching the enemy closely to see which stance they switch to is key to defense and offense. This give the players a chance to plan their next move and ideally the next few as well. Players can also shift stances mid-swing and feint, in an attempt to trick opponents into shifting their guard.

There are three playable factions in For Honor and each one presents the story from their own point-of-view. Play through each one for a completely unique experience. The For Honor Story Campaign mode can be played solo or in 2 player co-op. Players will be thrust into the war raging with the other two factions. There is also a competitive multiplayer online mode that pits players against each other.

Each of the three factions have their own heroes with a total of four playable heroes per faction. Each of the Heroes comes with their own set of skills, weapons, armor and fighting style and are grouped into one of four types.

Below are the factions with their Heroes:

Each hero has their own Loadout or gear that they can buy and upgrade. (Please update this)

There are currently two game modes available in For Honor. They are single player Story Campaign and multiplayer PVP . For Honor’s in-depth progression is unique to each Hero, with select elements shared across PvE and PvP gameplay modes. At the end of each multiplayer match and each campaign mission, players are awarded XP that unlocks new combat abilities and new visual customization options. They also have the chance to loot armor and weapon parts on the battlefield, with specific stats allowing each player to adapt their gear to their playstyle while ensuring fairness and balance in multiplayer.

The Story Campaign takes players on a journey with their chosen faction (players can play through all three if they choose) that may pit them against others in their own faction or against rival factions. All three campaigns will introduce players to the game's main antagonist, Apollyon - the leader of the Blackstone Legion.

The multiplayer mode includes multiple types of PVP game modes. They are:

Ubisoft has announced on the 2nd of February 2017 an season pass and post-launch content.[2]

Also in addition to the Season Pass content, For Honor will feature free downloadable content that will be released over the course of the three seasons. This content includes:

All this will be available to all players, however Season Pass owners will have an early access period for some of this content as well.

The Season Pass is available for purchase alongside the main game, or automatically included in the For Honor Gold Edition (A deluxe version of the game). 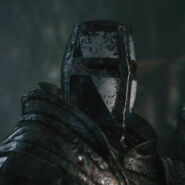 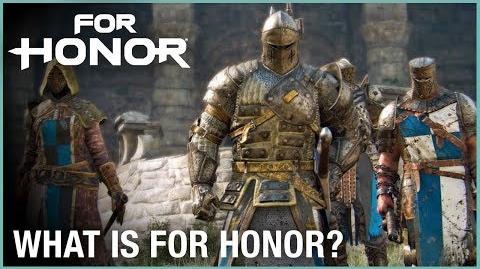 For Honor What Is For Honor? Trailer Ubisoft NA 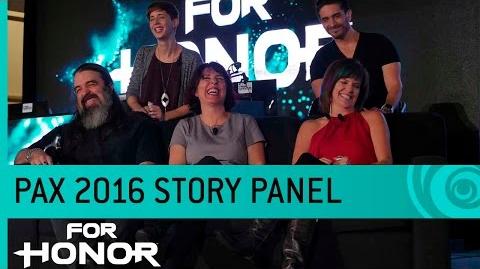 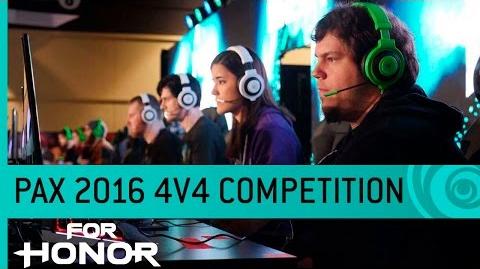 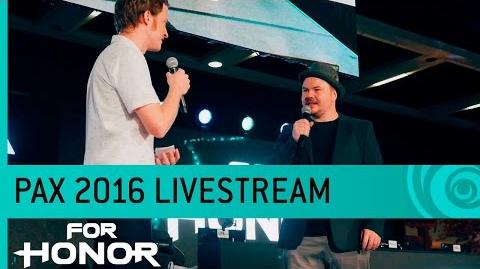 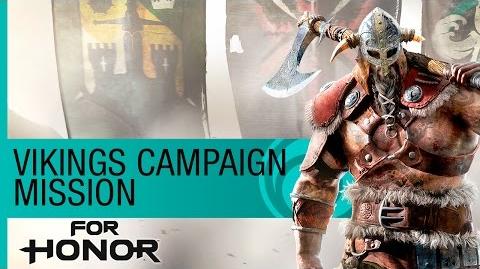 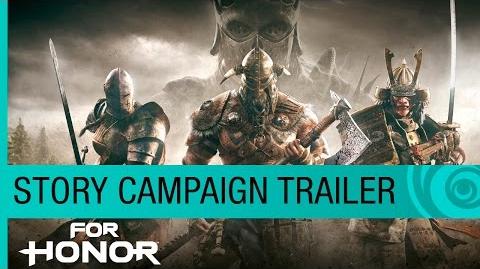 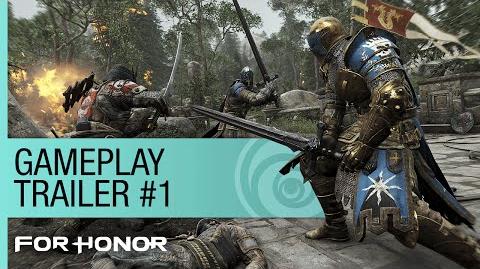 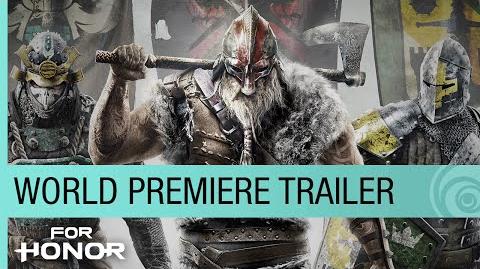 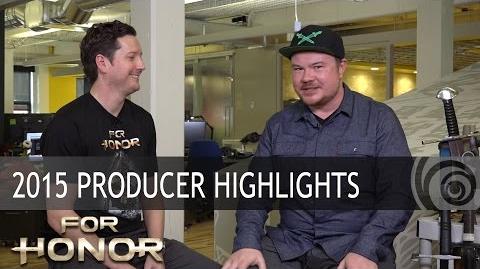 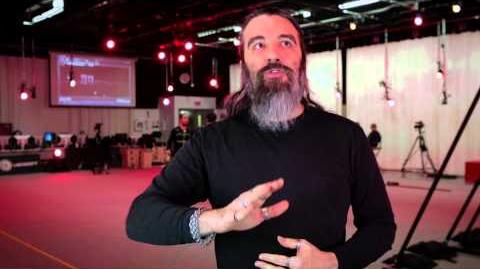 FOR HONOR Making-of Announcement Trailer US 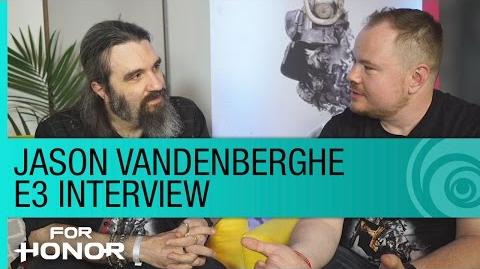 For Honor – Jason Vandenberghe E3 Interview at the Uplay Lounge