Arcade is a Game Mode in For Honor, introduced in the Marching Fire update. It is currently the only game mode that is exclusive (not free-to-play), as it requires the purchase of the Marching Fire Expansion pack to gain access to it. Friends can play with players who have the expansion without needing to purchase it.

Arcade is a single player or two-player coop gamemode that pits players against bots. Players will start by selecting a quest based on the tier's gear rarity level. The level affects the difficulty of the quest, how many chapters will be present in the quest along with the kind of modifiers applied to all combatant Heroes. If your Hero is above/below the rarity level requirement, your Hero will receive a buff/debuff respectively to your damage output and input (ie. if you are under level, you will receive more damage and deal less damage); if you are on par with the rarity level, there won't be a damage modifier. Also, with each gear rarity level, the Bot enemies will receive slightly higher health and damage boosts.

Arcade will progress your Hero like any other multiplayer game mode. This also works with Orders, including the Daily Orders, given to the player. Each chapter of Arcade counts as a full match, although rewards for the end of the Quest will be akin to one match. As an example, a 4 chapter Arcade quest will count as 4 full matches for Orders.

Each quest tells a miniature story of a quest your warrior has embarked on. Each quest will randomly select its maps, warriors, and modifiers. Modifiers and locations will be thematically selected for the quest. The player can face everything in the game, including Soldiers, Archers, Heroes, and Guardians; they can even face Catapults and Arrows from above or a field filled with traps. Heroes and Guardians can have modifiers.

Each chapter may have one of three objectives: Elimination, Survive and Eliminate Target.

At the beginning of each chapter, modifiers are selected for all warriors. Modifiers can be beneficial or detrimental traits that will change the dynamic of the chapter. Most modifiers have levels, up to three, where an aspect of the modifier can be stronger at higher levels. Each Hero can only have up to three modifiers at a time.

At low tier quests, the player will be buffed while the bots will receive debuffs. At higher tiers, the traits will skew in favour of the bots instead, giving the bots the advantage while crippling the player severely, sometimes making a quest nearly impossible if the modifiers are badly randomized.

*Words underlined represent values that are modified by modifier levels*

The following a short break-down of what each tier offers, including the Weekly Quest.

You can view the list of random Quests that may appear at any of the tiers above here.

Every week a new story quest is available, offering flavoured challenges and unique rewards. Weekly Quests will always ranked at the Epic tier (level 108) and have four chapters. Weekly quests always have a special theme (fighting Guardians, a specific faction or having a "unique" modifier) depending on the title and its theme. Because they are not randomized during the week, you can repeat the same Quest if you desire.

The difficulty of Weekly Quests vary as they are handcrafted, not chosen from randomized modifiers and the likeliness.

Weekly Quests recorded on their own page can be listed here. 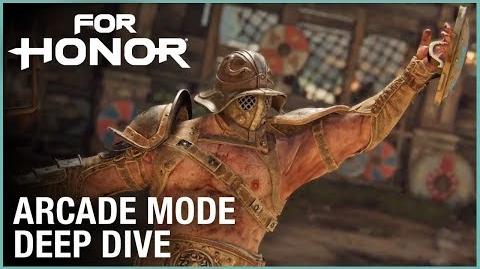 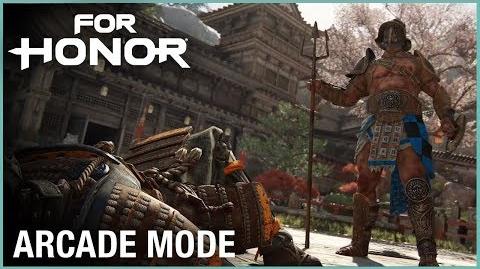 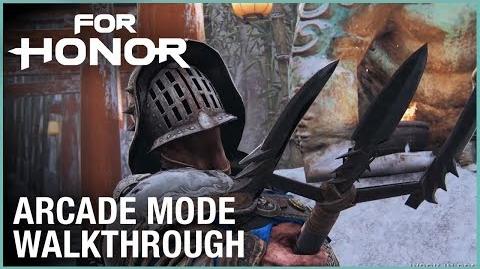